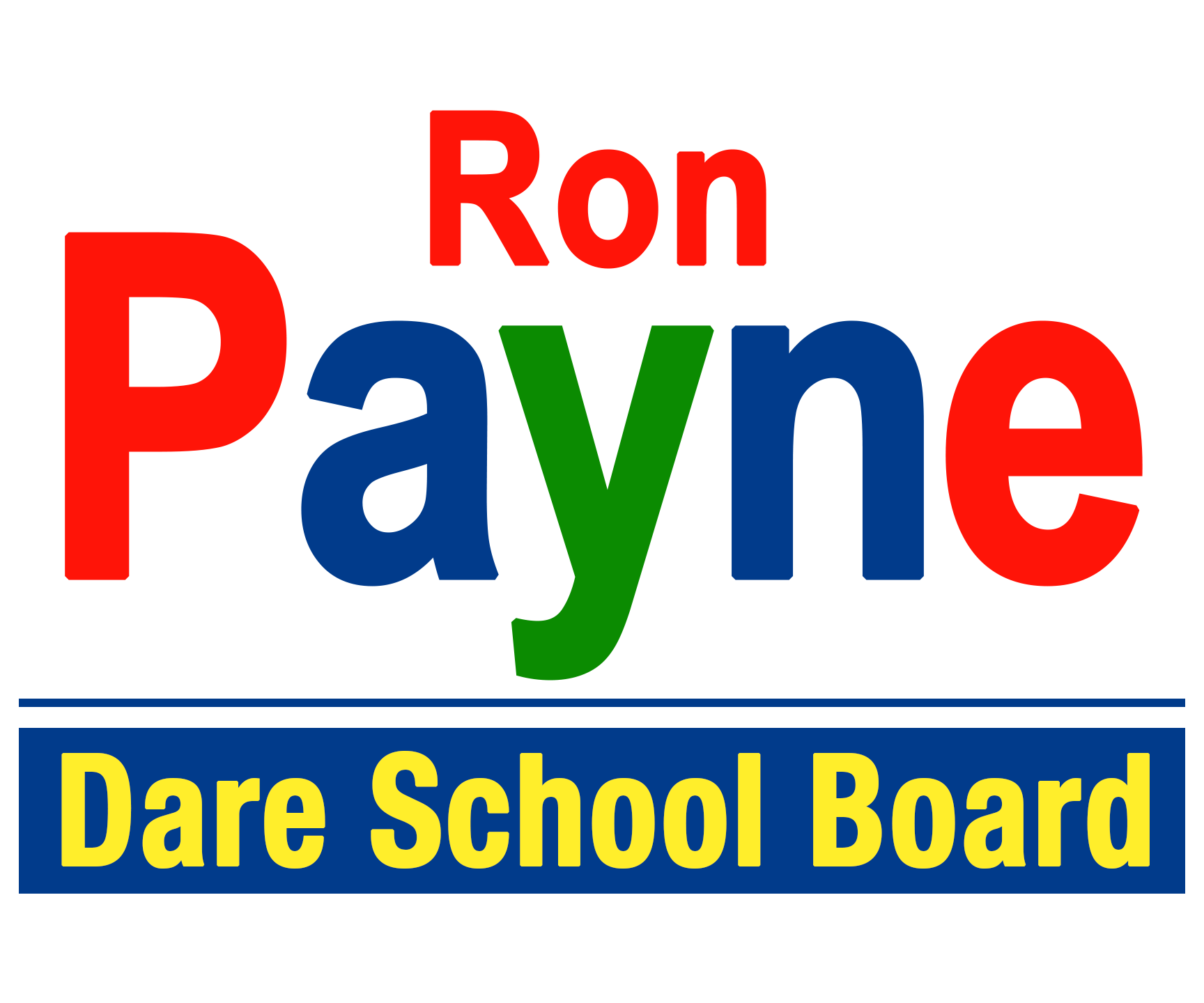 Candidate For Dare County School Board

Ron Payne holds a Masters Education Degree in Leadership and Human Development and a Bachelors Degree in Health and Physical Education.

As an experienced, successful and effective leader in education, it only makes sense that successful educational leaders that know and understand the field of education be members of Boards of Education. As a teacher, department chair, assistant principal and principal, I have 23 years of success in public education. I have taught at the university level in the subject areas of Instructional Strategies and Classroom Management and have administrative experience at the elementary, middle school and high school levels.

My family is from Stumpy Point, NC. My grandad was a waterman, boatbuilder and Post Master in Stumpy Point, both he and my grandmother are charter members of Shiloh Methodist Church in Stumpy Point. My dad was born and raised in Stumpy Point, graduated from UNC Chapel Hill, the Medical College of Virginia and was the first dentist in Manteo.

The main focus of the Board, administration, teachers, students and parents should be that of student and academic achievement. Teachers and administrators must have all of the tools necessary to provide our students with the best possible education so that they are very well prepared for life after high school whether it be college or university, technical or trade school, the military, entrepreneurship, or the work force. Our students should be critical thinkers and learn to be life-long learners!

If you have an idea or concern, I will listen, because we all must work as a team to ensure that Dare County Public Schools improve every year and strive to be the best school district in the State of North Carolina and a model for other schools to follow!

Please feel free to contact me and I look forward to having your support in the upcoming November election.

After a successful assignment as principal of Northeastern High School I was assigned to two low performing elementary schools to provide strategic leadership to administration and faculty so as to bring both schools out of low performing status.

University of Richmond Jepson School of Leadership Next Generation Academy