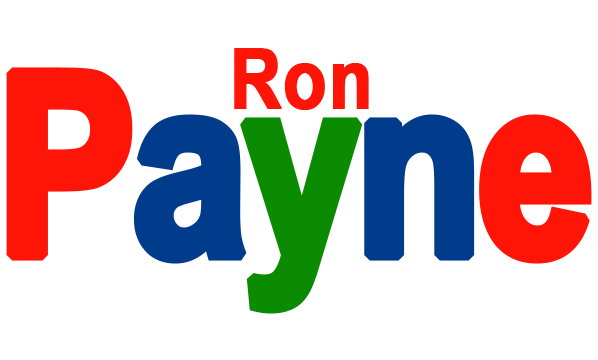 Candidate For Dare County School Board Of Education

Ron Payne holds a Masters Education Degree in Leadership and Human Development and a Bachelors Degree in Health and Physical Education.

He is focused, fiscally responsible, and goal driven with proven and effective leadership skills. With over 23 years experience in education, Ron believes that students should learn to be life-long learners with critical thinking skills.

His main goals will be student achievement and combating CRT and SEL programs being pushed into schools.

After a successful assignment as principal of Northeastern High School I was assigned to two low performing elementary schools to provide strategic leadership to administration and faculty so as to bring both schools out of low performing status.

-Decreased Drop-out Rate to .24%, one of the lowest in North Carolina

-Produced and administered district-wide professional development for all elementary and

University of Richmond Jepson School of Leadership Next Generation Academy